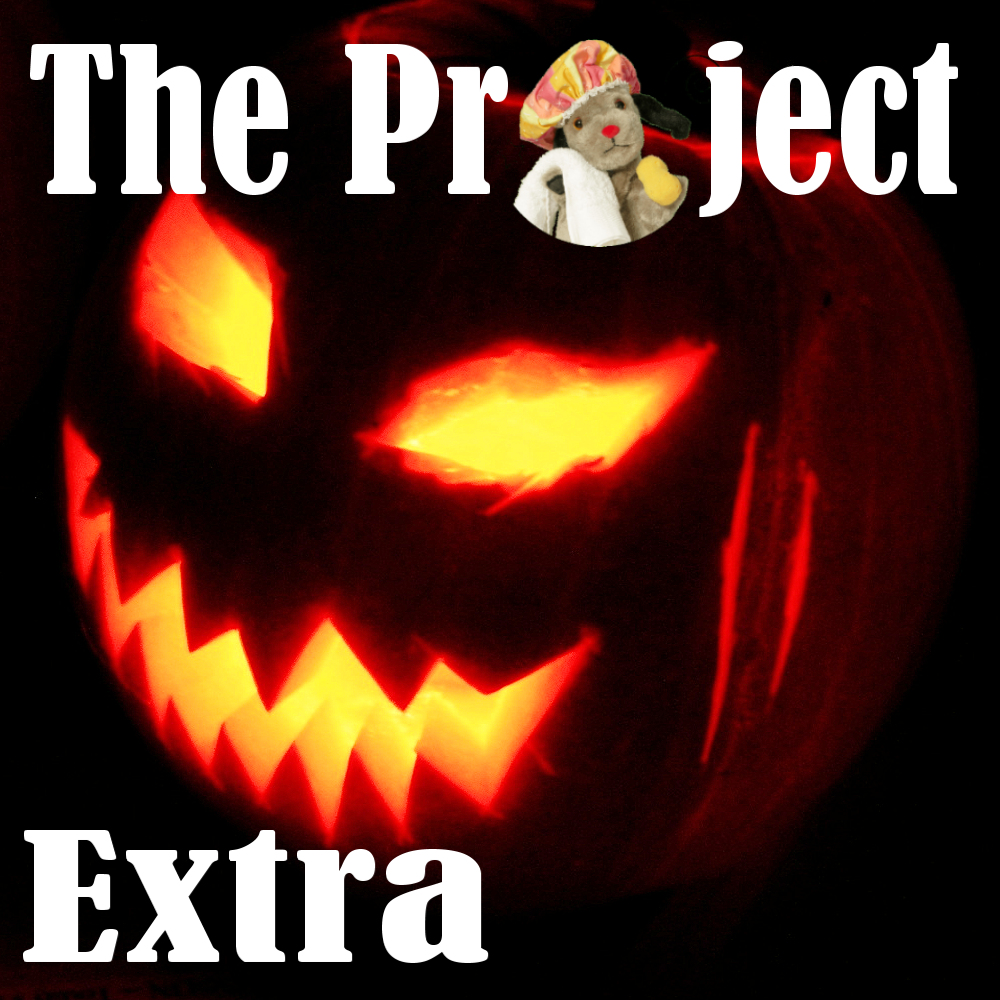 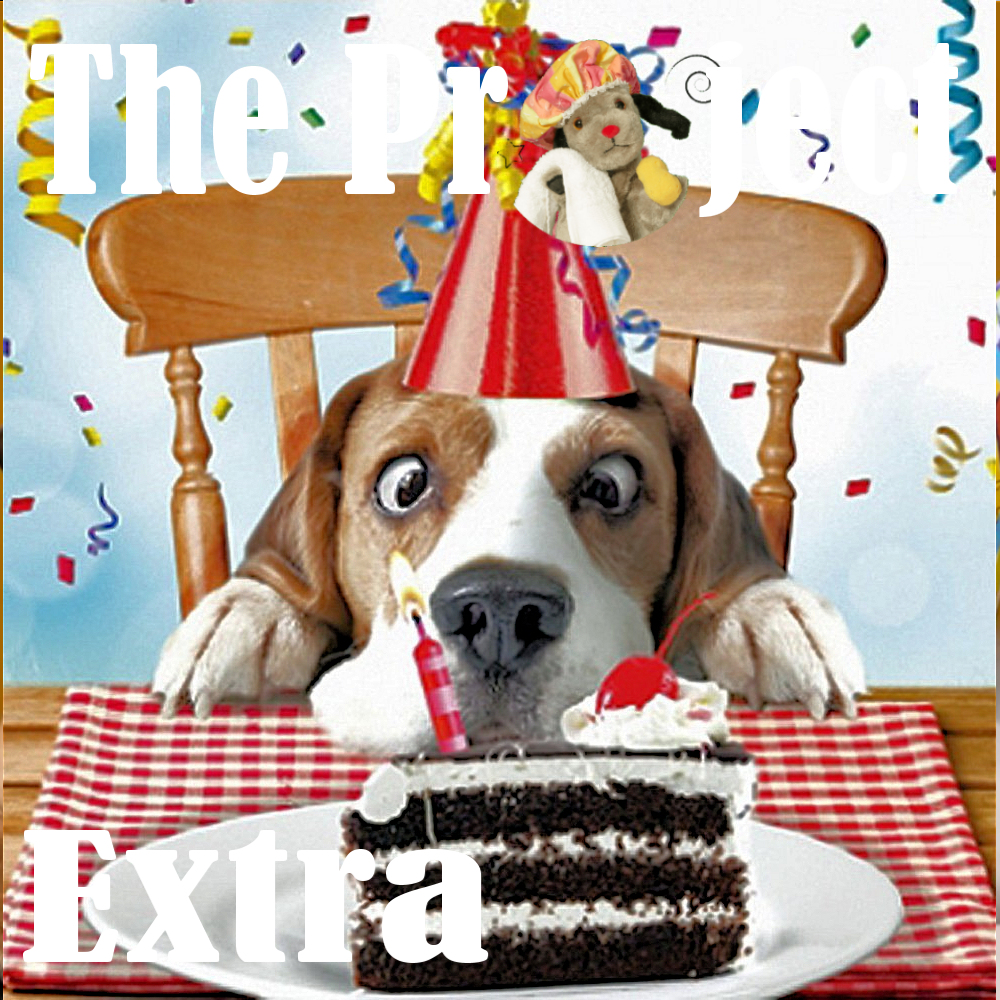 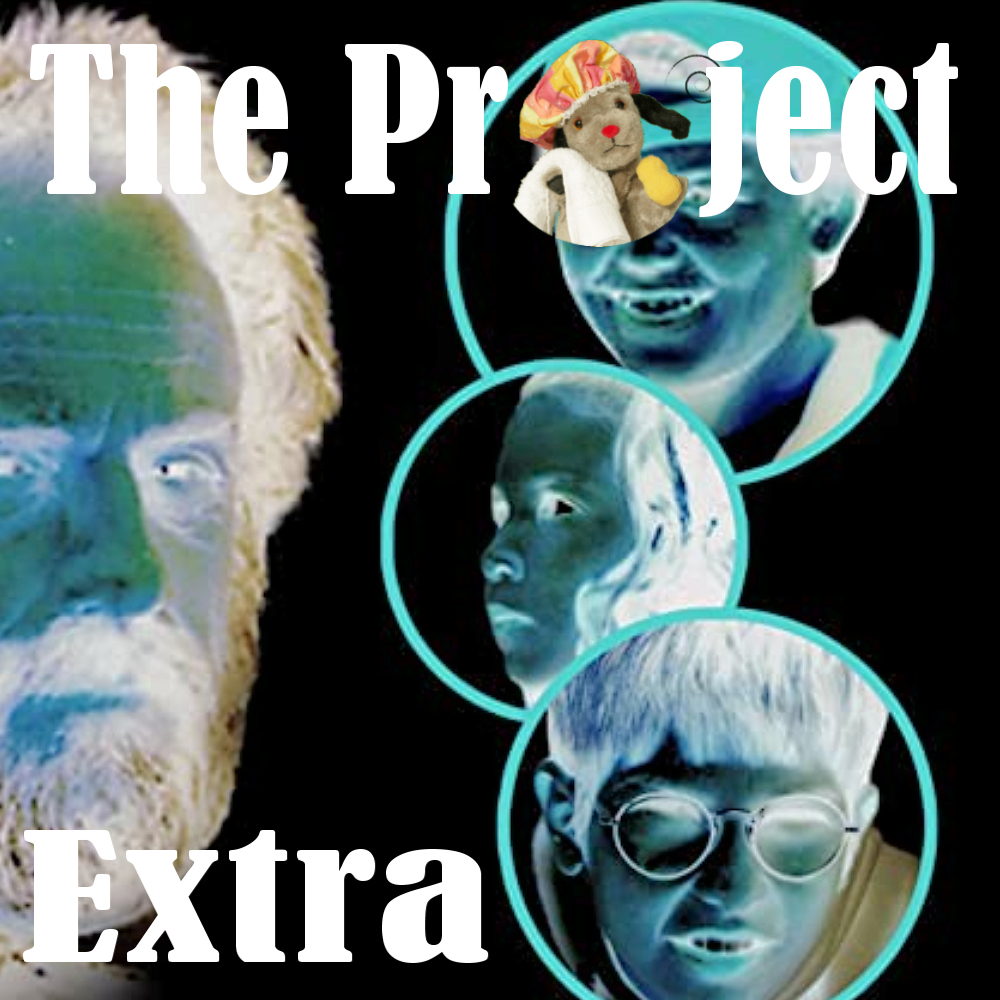 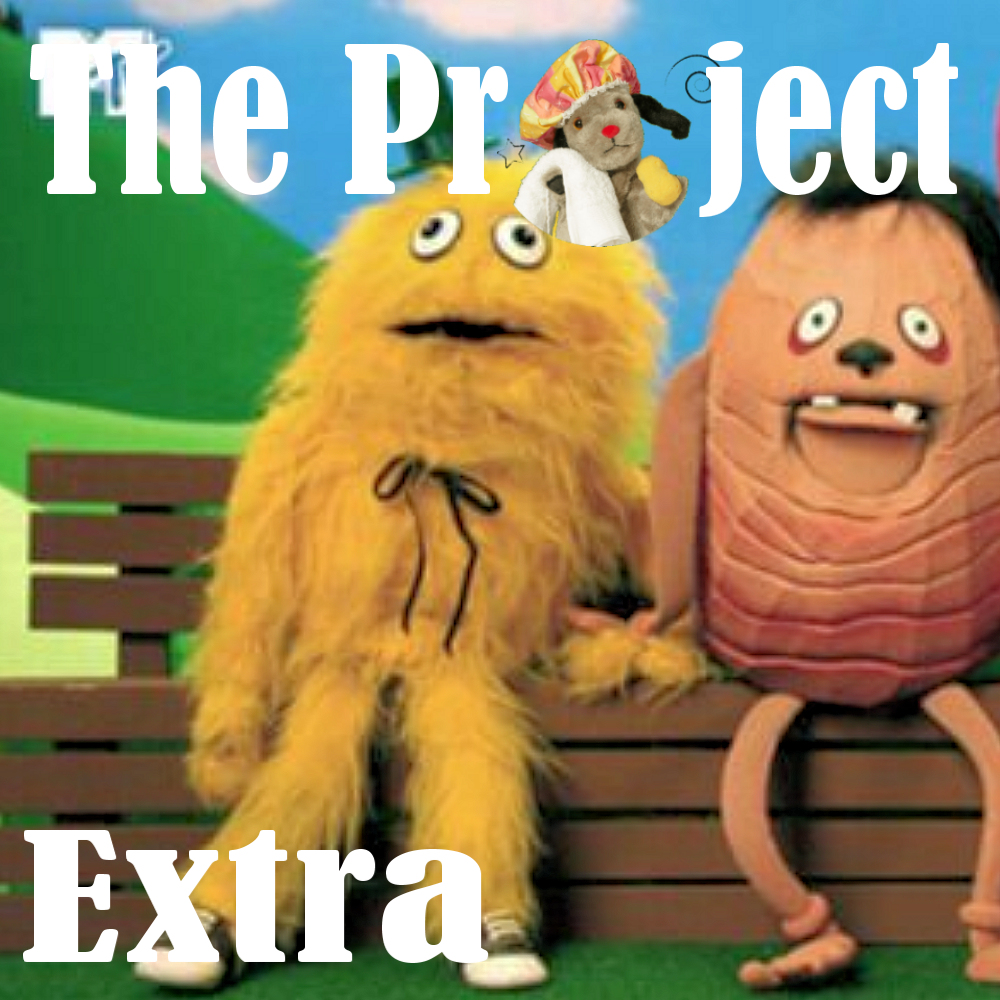 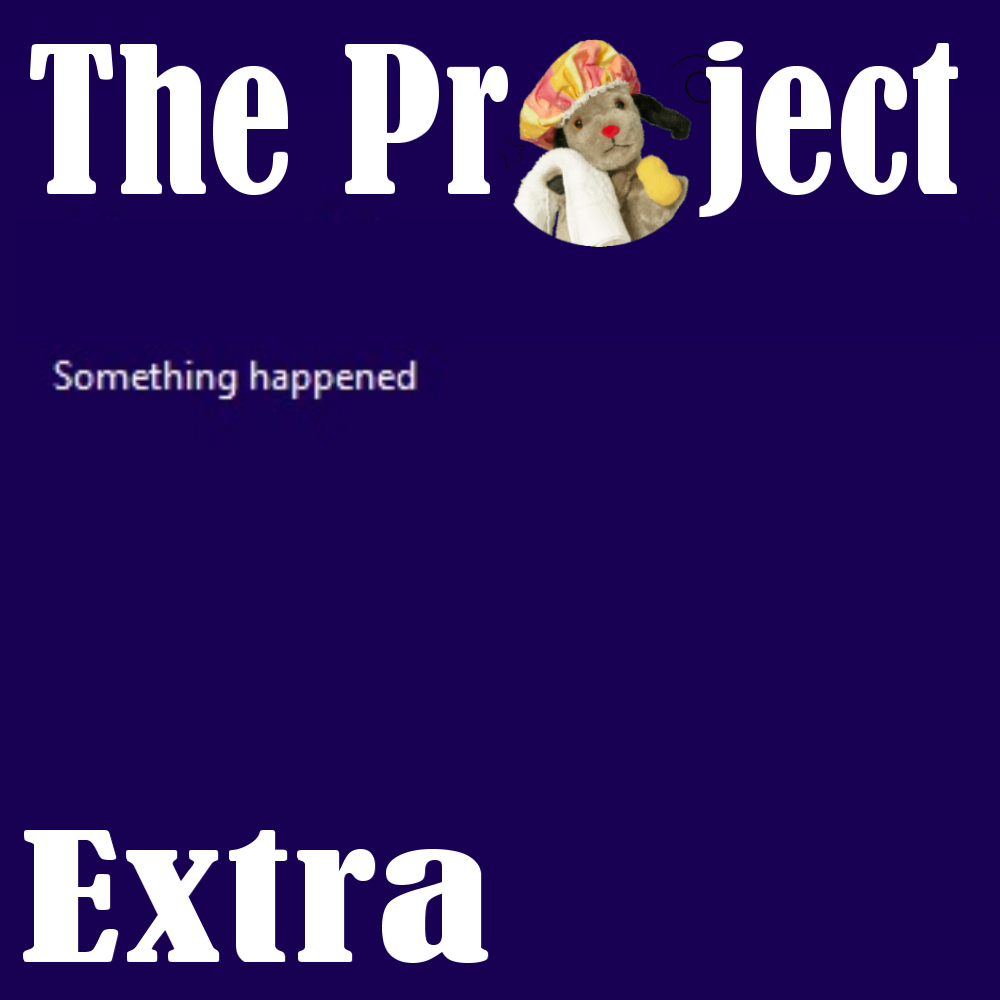 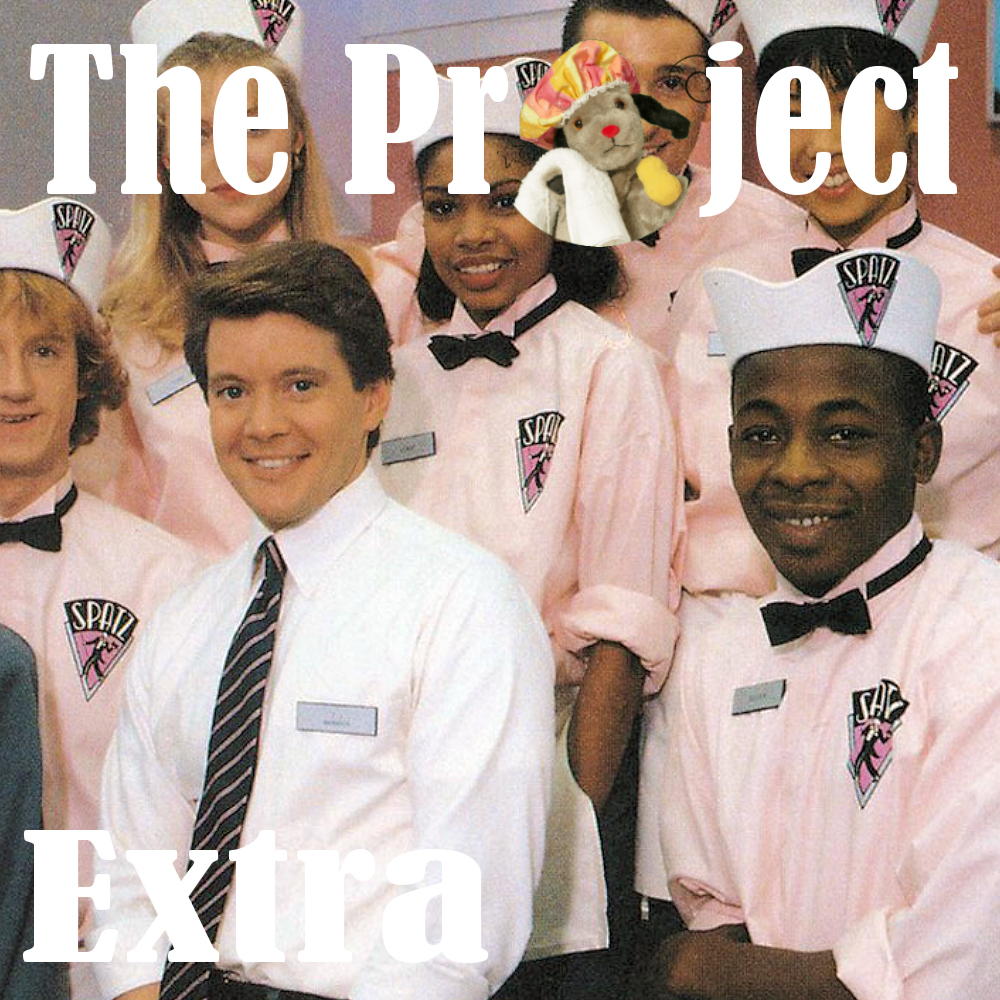 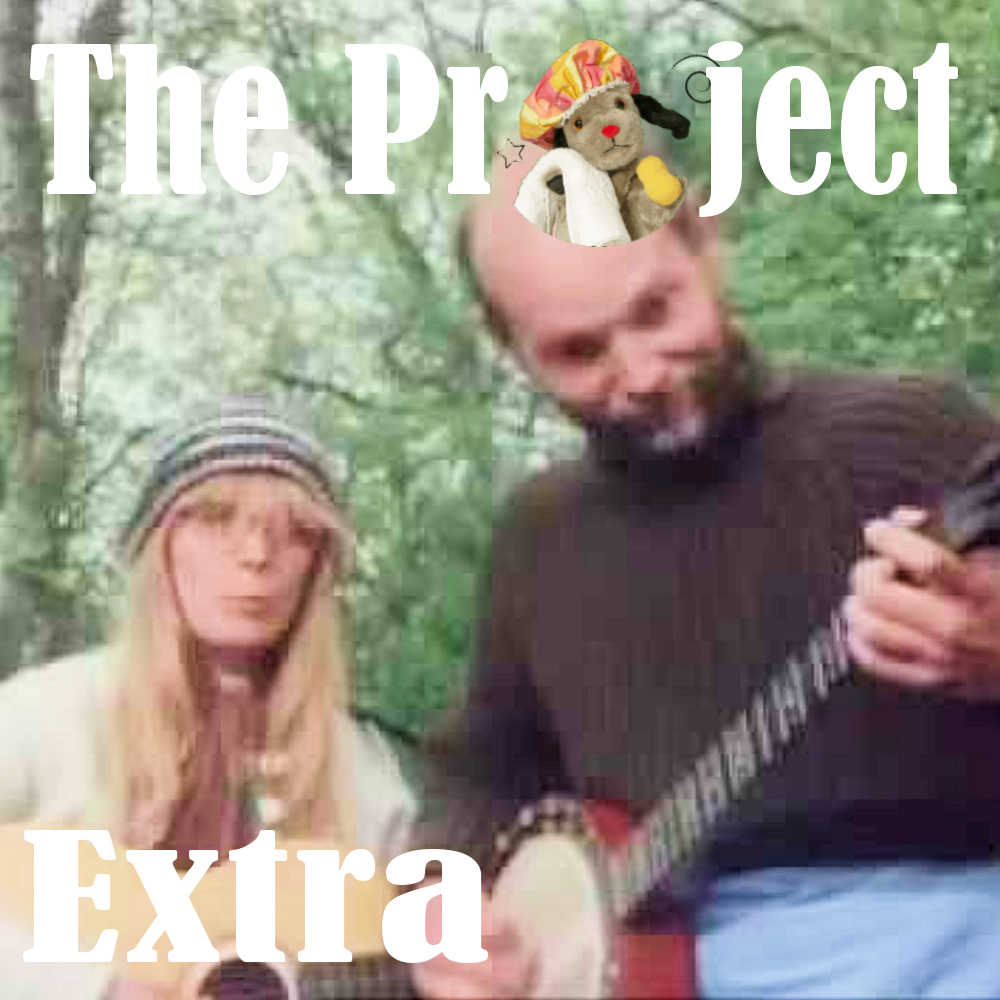 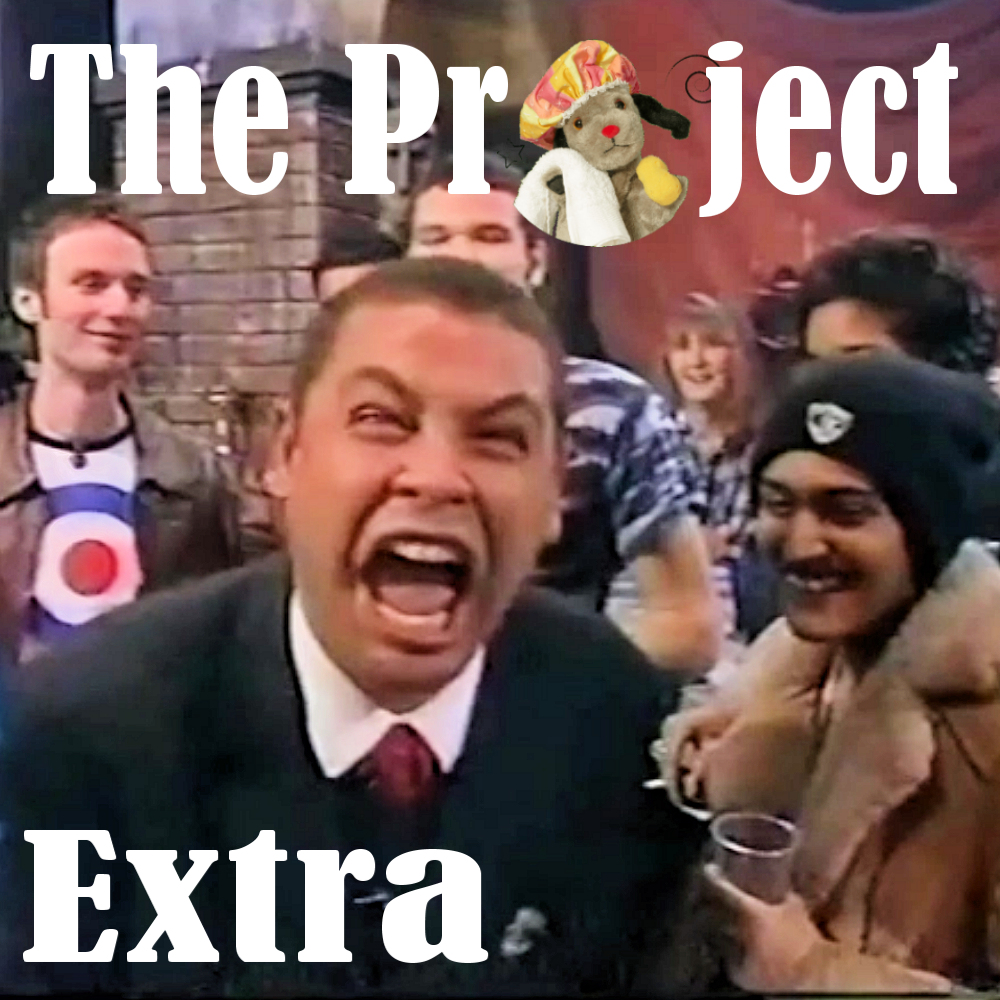 I now have a deep admiration for this man.

Also loads of PIFs and a news report about the 1993 WTC bombing. Hallelujah!” 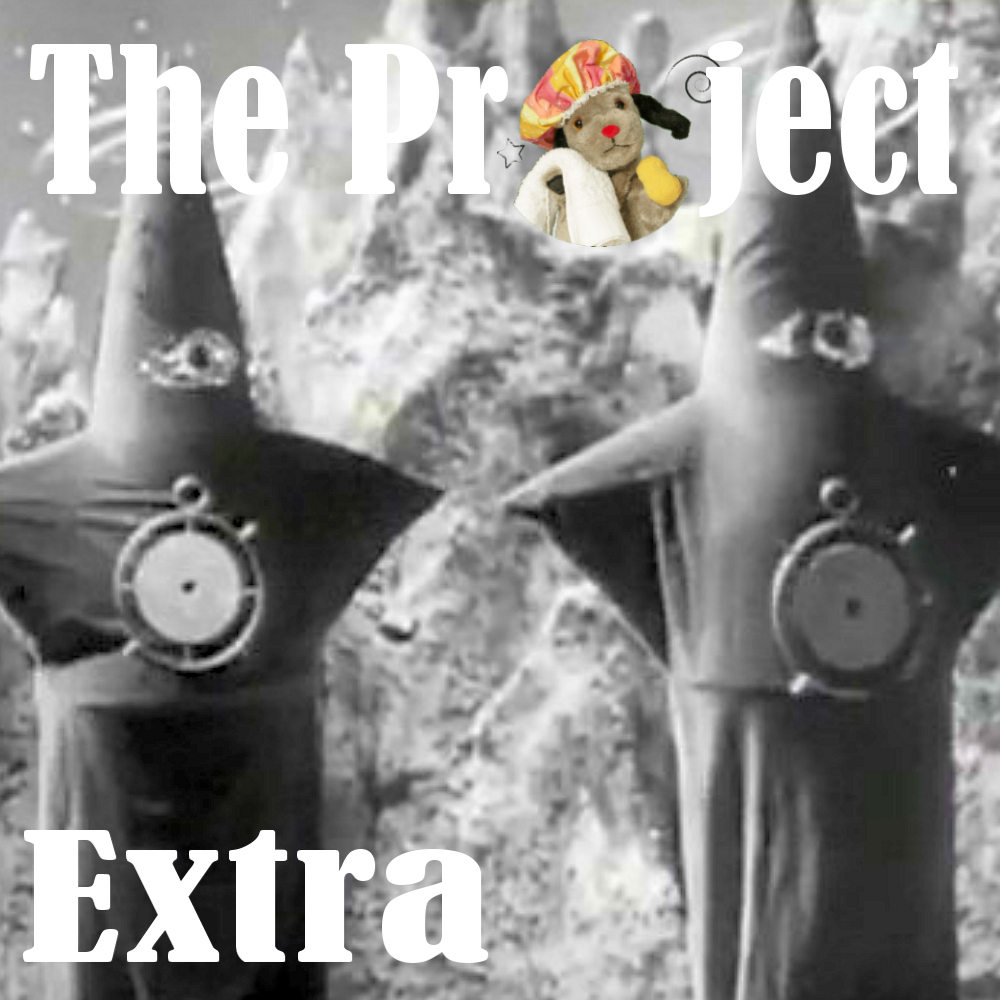 An alien is pursued as a traitor by his own race because he refuses to kill humans.

The crew of the police cruiser Infinity is finally heading home after a long stay in deep space. Just when they think they are about to get some much needed rest and relaxation, the crew is… See full summary »

Princess Alba is abducted by a dragon, and it’s up to Klever to save her. But, it turns out that this dragon is an alien spacecraft, and Alba falls in love with the human-alien inside it.

Story about a rapid deployment defense unit that is called into action whenever freedom is threatened.

When an alien force tries to invade Earth to steal a powerful new rocket fuel, a mysterious hero intervenes. 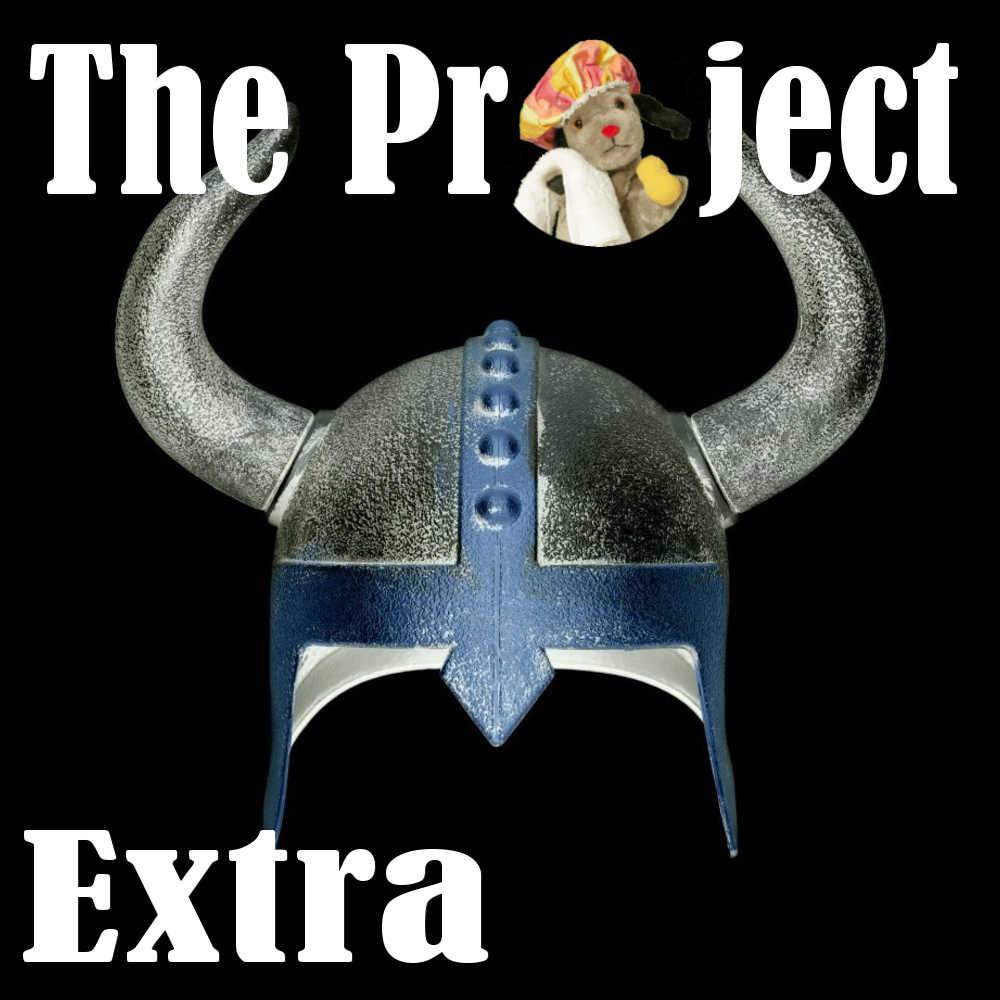